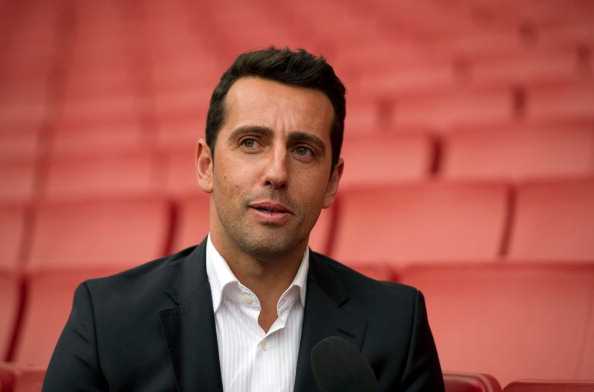 Arsenal technical director Edu has declared that the club will try to make signings in January but has warned fans that he is not a magician and they should not get their hopes up.

It is maybe not the resounding message of hope that Gunners fans were hoping for amid a dreadful run of results for their side.

Mikel Arteta’s men were beaten 1-0 at home to Burnley on Sunday night, leaving them 15th in the Premier League with just 13 points from their first 12 games.

Not only have results not been coming, but neither has any excitement, with just 10 league goals scored in 12 games, one in the last five and only one from open play in the last eight matches.

The pressure is mounting on Arteta, although Edu has backed the Spaniard, and the manager will be hoping for further backing in the upcoming transfer window as well.

The Brazilian would love to add to the Arsenal squad, and says he will be trying to do so, but is making absolutely no promises to fans that might be hoping for major moves.

‘Why do people have to expect a magician to go “Boom! Come here, Messi”?’, Edu said on Monday. ‘No, it depends on us.

‘We will try to do something but, listen, we have the responsibility to change it. Don’t wait for someone outside to come inside and be a magician because that’s not going to happen.

‘If you can sign 20 players, which we’re not going to do, that’s not going to work anyway. So the main thing for me is that we, as a club, have to understand our problem.’

Arteta strongly hinted earlier this month that he wants to add to his squad in January, although that will likely take a number of sales to do so.

‘We want to move to a 4-3-3 but for that, you need a lot of specificity in every position but now in five or six positions, we don’t have it,’ said Arteta.

‘The aggressiveness, the effectiveness, the amount of steals we make in opposition half I think we have been very steady against some big clubs.

‘I think that what we miss is in the opponent’s area and the last part of the pitch. We have to find the key in the attack, that last decision, that last pass, that last cross to create a goal situation, a goal, a shot, a corner, etc.’