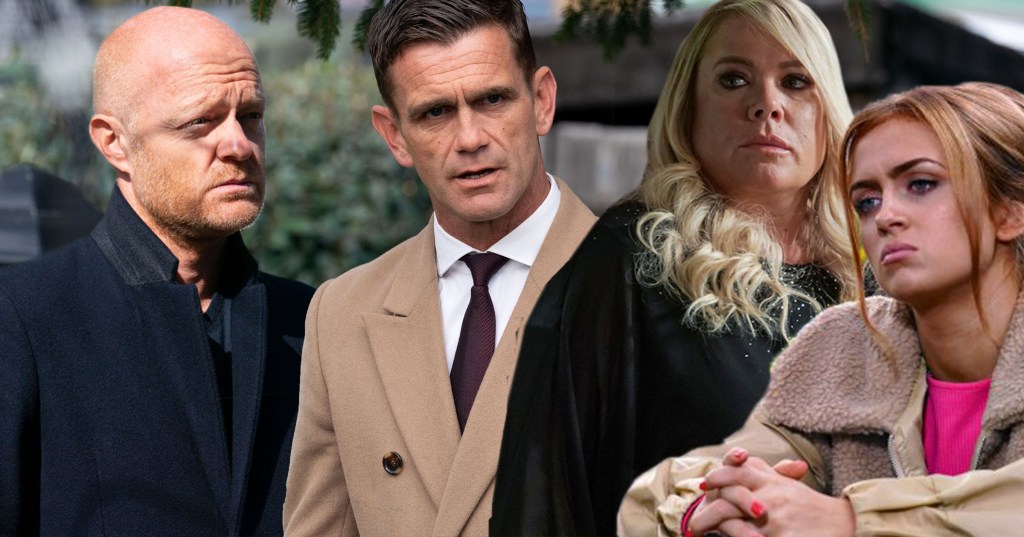 EastEnders has seen a surge of online views since returning to our screens amid the coronavirus pandemic.

The BBC One soap initially shut down production back in March when the UK went into a national lockdown.

However, that didn’t stop hardcore fans getting their fix on BBC iPlayer.

During the three months, it wasn’t on air, viewers were still able to revisit Walford of times gone by on iPlayer – plus a selection of classic, iconic episodes from the show’s past and a special look behind the scenes with Stacey Dooley.

The long-running soap has also had 163 million requests in 2020 so far, despite an extended hiatus earlier in the year.

The BBC soap returned with a bang in September and has seen a very strong 62 million requests since.

And if that wasn’t enough, Albert Square is going to see a lot more drama this Christmas and to be honest, we can’t wait.

Elsewhere, romantic drama Normal People is BBC iPlayer’s most popular series of 2020 in a record-breaking year.

There have so far been over 62 million requests to stream the BBC’s adaptation of Sally Rooney’s beloved novel on iPlayer across the year, as viewers were captivated by Marianne and Connell’s evolving love story.

EastEnders spoilers: Stuart reveals a huge secret about the night of Ian’s attack

Killing Eve has also been a huge hit, with 39 million requests for the third series of the spy thriller.

Other big successes this year include new programmes like Aussie drama The Secrets She Keeps, Mike Bartlett’s Life, Michaela Coel’s incredible I May Destroy You, and intense thriller The Nest.

EastEnders continues Tuesday December 8 at 7:35pm on BBC One.