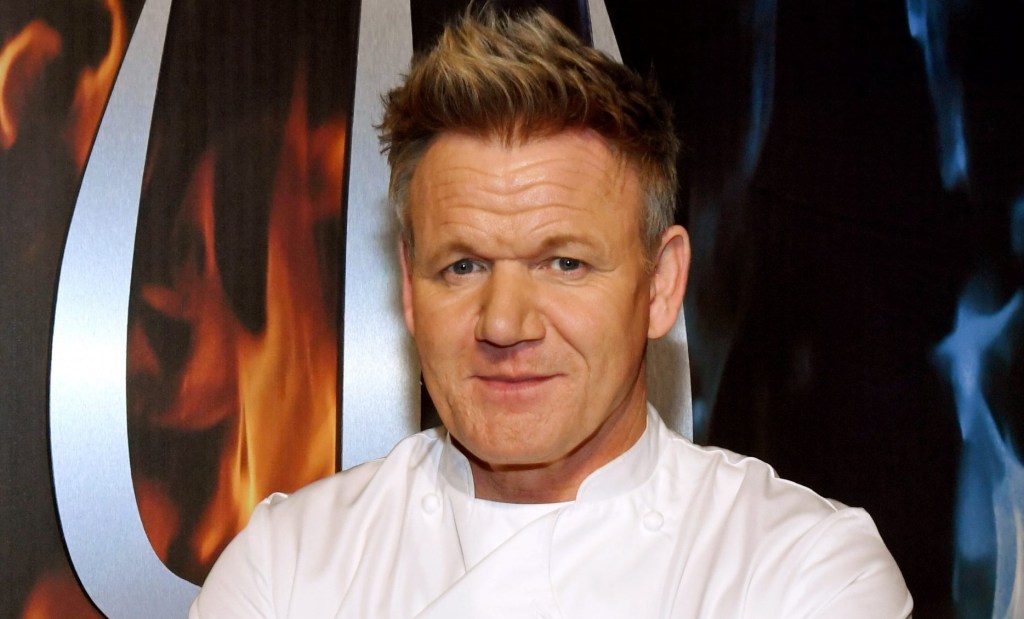 TikTok has revealed its most-watched videos of 2020, and the UK celebs we’ve been obsessed with watching this year.

Gordon Ramsay came top of the list, with a whopping 15.4 million followers, after TikTok users have been urging him to rate their meals – with varying results.

The chef’s love for TikTok clearly runs in the family, with his daughter Tilly taking the number two spot and racking up 4.4 million followers. Not too shabby!

Dua Lipa closely follows behind with 4.3 million, after she collaborated with users for her Levitating music video, and Liam Payne comes next with a round four million.

Also making the list are the likes of Tom Felton, who’s been just as obsessed with Harry Potter fans on #DracoTok as the rest of us, Ant and Dec, and KSI.

As for the most watched videos, topping the list is a fierce clip of a lion striding along in a safari park, an incredible domino chain of DVDs and books made by one couple in lockdown, and an uncanny clay sculpture of Cristiano Ronaldo.

The platform initially launched in 2016, merging with musical.ly in 2018, when its success began to skyrocket.

She has also achieved the milestone in record time, having only first posted on TikTok in May 2019, nine months after the service became available under its current branding.

Reacting to the record, Charli tweeted: ‘100 MILLION PEOPLE SUPPORTING ME!!

‘I TRULY CANNOT BELIEVE THAT THIS IS REAL.’


MORE : How TikTok star Charli D’Amelio bounced back from backlash after ‘disrespectful’ video