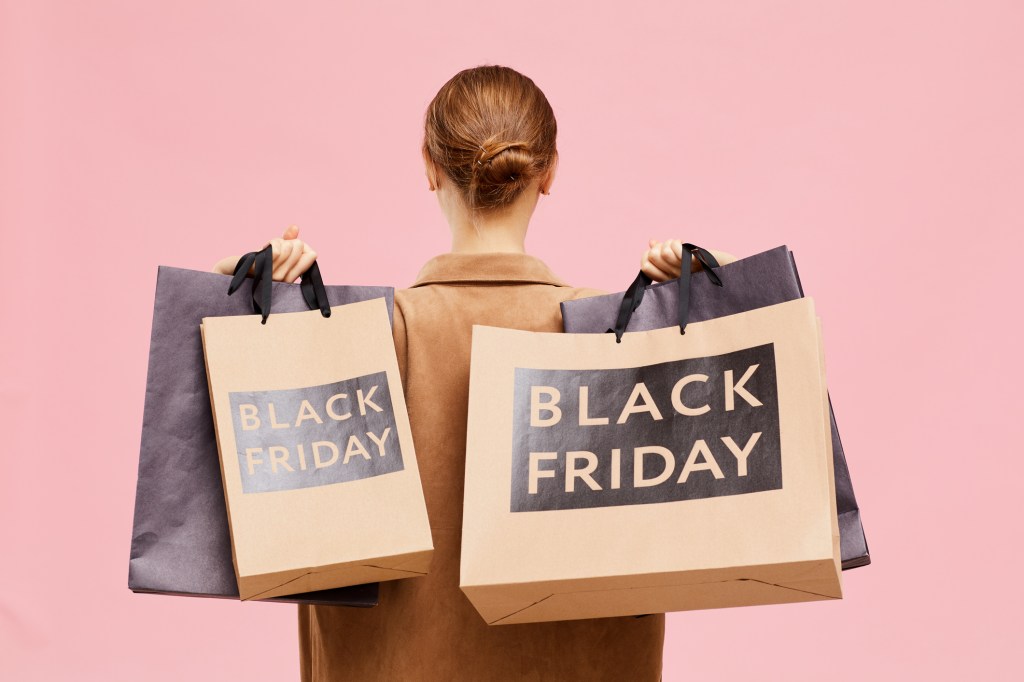 This year, Black Friday is on Friday November 27, although the sales have already begun with many brands offering deals across a range of products online.

We know that the tradition of Black Friday started in America, with the date dictated by when Thanksgiving falls each year. Black Friday was originally the day that Americans begun their Christmas shopping, with attention turning to the next festivities once Thanksgiving was over.

But where did the name ‘Black Friday’ originally come from?

A commonly used explanation behind the name ‘Black Friday’ was that stores in the US would finally see their accounts go ‘into the black’ on the Friday after Thanksgiving, thanks to the pre-Christmas shopping rush, after operating ‘in the red’ and at a loss all year.

While this story about the origin of Black Friday does make sense, it is in fact known to be inaccurate. In actual fact, most stores record their biggest pre-Christmas sales on the last Saturday before Christmas.

The true origin of the name ‘Black Friday’ is actually thought to have come from police officers in Philadelphia, who used the term in the 1960s to describe the day that shoppers would descend on the city in huge numbers to begin their holiday shopping. As well as crowd-control, the police would also have to deal with more incidents – such as accidents and shoplifting – resulting in long hours of overtime. A dreaded date each year, the called the first Friday after Thanksgiving ‘Black Friday’.

History.com further explains: ‘By 1961, “Black Friday” had caught on in Philadelphia, to the extent that the city’s merchants and boosters tried unsuccessfully to change it to “Big Friday” in order to remove the negative connotations.

‘The term didn’t spread to the rest of the country until much later, however, and as recently as 1985 it wasn’t in common use nationwide. Sometime in the late 1980s, however, retailers found a way to reinvent Black Friday and turn it into something that reflected positively, rather than negatively, on them and their customers.’