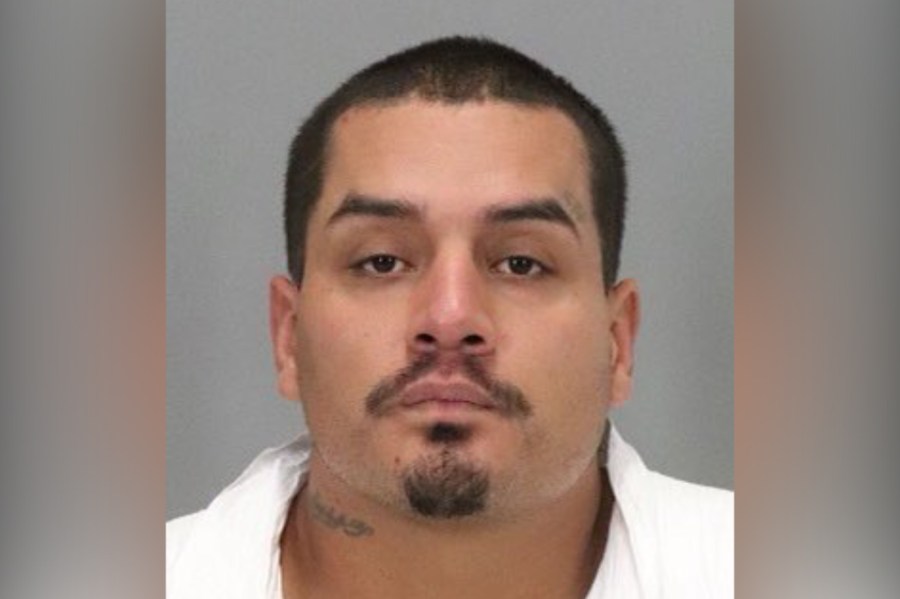 SAN JOSE, Calif. (KRON) – Police in San Jose have identified the suspect involved in the fatal church stabbing that occurred on Sunday.

32-year-old Fernando Lopez, a homeless man with a long criminal history, was arrested that night for murder and attempted murder, as well as multiple other charges.

Lopez is accused of stabbing five people Sunday night at Grace Baptist Church, which serves as a temporary shelter for the homeless people on cold nights.

A man and woman were killed. Three others were sent to the hospital.

Deported three times, Lopez is on probation in connection with a conviction for domestic violence in San Joaquin County and was jailed in San Jose in June on a misdemeanor charge before his release.

The county did not notify ICE, which had requested he be detained.

Police believe Lopez was under the influence of drugs at the time of the attack.

The case will be forwarded to the Santa Clara County District Attorney’s office.

The identities of the victims killed will be released by the coroner at a later time.

Check back for more information as KRON4 learns more.