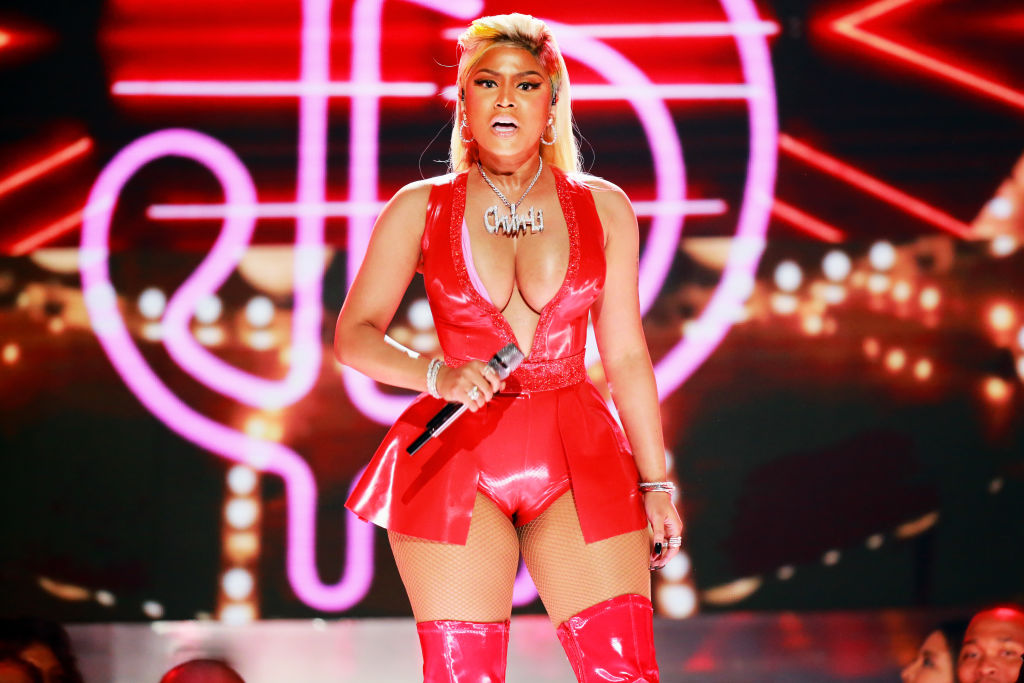 Nicki Minaj has hit out at the Grammys after the 2021 nominations were revealed.

The rapper recalled losing best new artist in 2012 despite, in her words, ‘inspiring a generation’ with her hit singles from albums Pink Friday and Pink Friday: Roman Reloaded.

She released the singles, Starships, Massive Attack, Check It Out and Super Bass.

At the awards that year the Yikes rapper lost out to indie artist Bon Iver in the category, which also included Skrillex, J. Cole and The Band Perry.

On Twitter, the new mum said: ‘Never forget the Grammys didn’t give me my best new artist award when I had 7 songs simultaneously charting on billboard & bigger first week than any female rapper in the last decade- went on to inspire a generation. They gave it to the white man Bon Iver.’

Despite being nominated multiple times throughout her career Nicki is yet to win, and was also absent from the 2021 list.

Someone also unhappy with the nominees is Justin Bieber who slated the decision to put his album Changes being in the pop categories.

‘It is not being acknowledged as an R&B album which is very strange to me. I grew up admiring R&B music and wished to make a project that would embody that sound’, he said on Instagram.

‘For this not to be put into that category feels weird considering from the chords to the melodies to the vocal style all the way down to the hip hop drums that were chosen it is undeniably, unmistakably an R&B album!’

K-Pop group BTS are no doubt much happier about the nominations, as the South Korean boy band were given their first ever nod in the best pop duo/group performance category for English language single Dynamite.