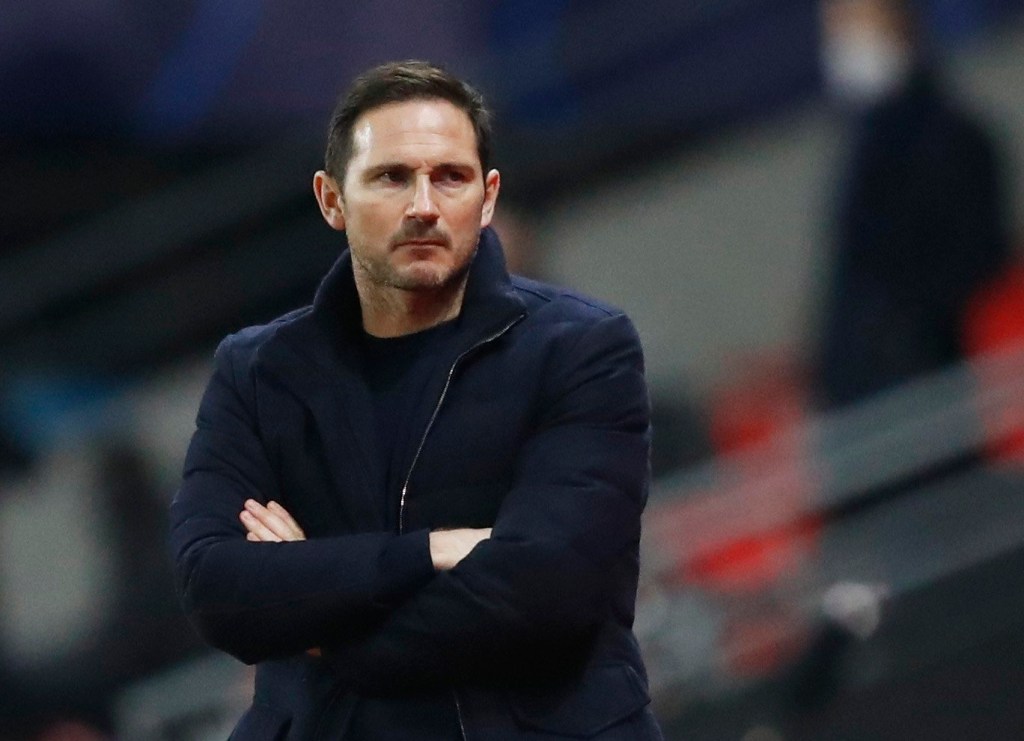 Mason Mount has revealed that Frank Lampard has already stressed to Chelsea’s players about the importance of their game against Tottenham on Sunday.

Chelsea head into that fixture at Stamford Bridge full of confidence following their 2-1 victory over Rennes in the Champions League on Tuesday evening.

Mount provided a superb assist for Callum Hudson-Odoi’s opening goal but Rennes appeared to salvage a draw with a late equaliser before Olivier Giroud’s header secured the win for Chelsea.

Lampard’s side now have the opportunity to overtake Tottenham in the Premier League as they sit two points behind Jose Mourinho’s side.

Asked if the squad are aware of the magnitude of their game against Tottenham this weekend, Mount told Chelsea TV: ‘Yeah, everyone knows.

‘The gaffer has made it very known how big of a game it is.

‘All of us boys know how big of a game it is and we’re going into the game with the confidence that we want to win.

‘And that’s what we’ve been doing recently and we’re not going to change.

‘Obviously, we know how big of a game it is and how tough it’s going to be