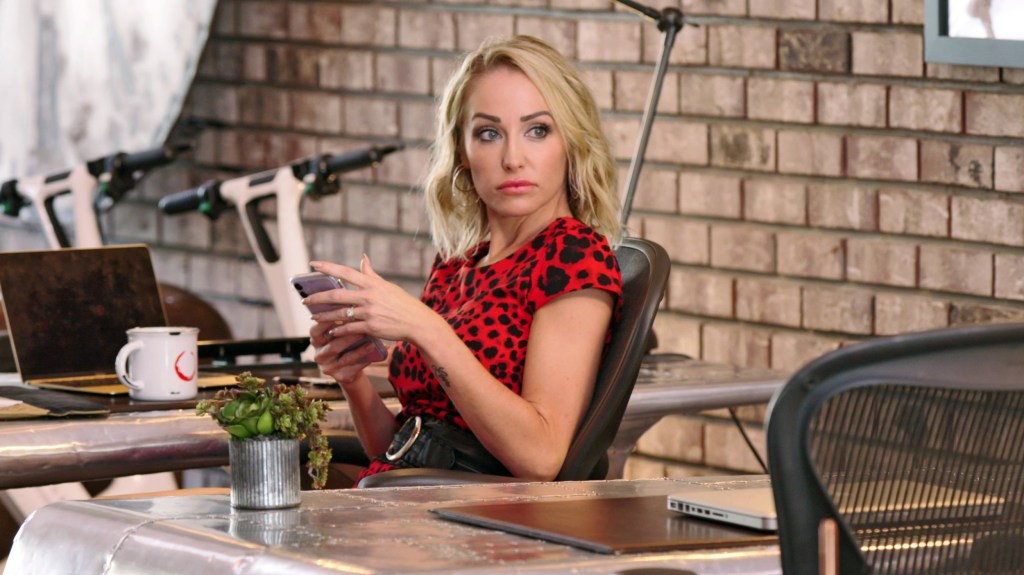 Selling Sunset star Mary Fitzgerald has addressed rumours that some of her co-star will not be returning for season four.

The coronavirus pandemic has delayed the Netflix series’ return, but fans already want to know if there’s a cast shake-up in the offing at the Oppenheim Group.

Things have changed since cameras were last inside the offices, with Maya Vander, Davina Potratz and Brett Oppenheim no longer working full time. Now Mary has spoken about possible changes on the show.

Speaking to Belfast Live this week, Mary said she couldn’t be sure about changes to personnel but was the show would ‘pick up pretty much where it left off’.

Mary said: ‘I have no idea, some people are saying Maya isn’t coming back and then she will say she is and then Davina has left and then she’s not.

‘I try not to get into it too much and mind my own business and whenever we start filming again production will tell me and Jason [Oppenheim] will tell me, they don’t come in the office now during COVID so that’s why it’s not unusual to wonder where they are.’

She said the show will pick up ‘pretty much where they left off’ due to the impact of coronavirus, saying: ‘A lot of us haven’t really seen each other because of lockdown or just not coming into the office.’

The Oppenheim brothers previously confirmed filming had been delayed due to coronavirus, saying back in September that filming had yet to begin.

Selling Sunset is available to watch on Netflix.