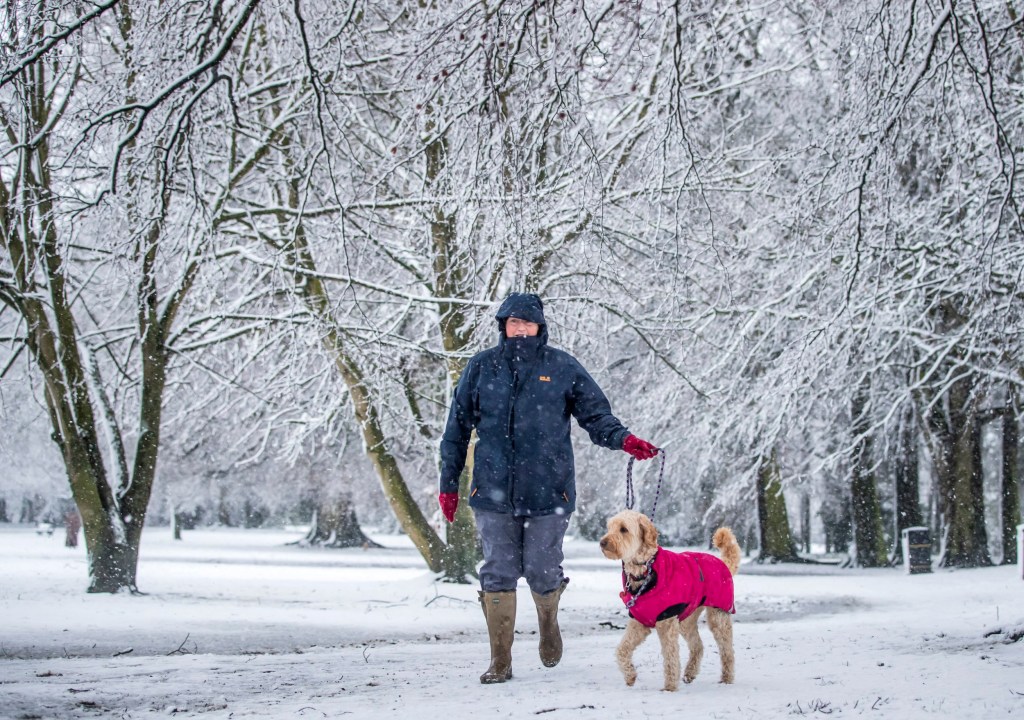 To take a phrase from Game Of Thrones, winter is coming – and it’s set to bring with it the shortest day of the year.

Yup, the nights are getting longer, the days are getting colder – and with talk of snow on the horizon for the UK, it’s fair to say that winter is definitely on the way.

So just when does the coldest season of the year officially begin – and when can we expect the shortest day of the year to come along?

Here’s what you need to know…

When does winter start?

The Met Office explains that there are two different ways of determining when winter actually begins.

One way of determining the start date of winter is astronomically, which determines the seasons based on the tilt of the Earth’s axis.

The other way you could look at it is through the meteorological calendar, which splits the seasons evenly into three-month chunks.

From a meteorological standpoint, we’re nearing the end of autumn, and winter does not start until December.

Thus, winter lasts through December, January and February, spring is in March, April and May, summer June July and August and Autumn September, October and November.

When is the shortest day of the year?

The shortest day of the year falls on Monday December 21 2020.

The shortest day will see us getting just seven hours, 49 minutes and 42 seconds of daylight in London –however, this will vary depending on where you are in the country (only by a matter of minutes though!)

While this might seem like bad news, it’s not entirely – as the days will start getting a little longer and the nights a little shorter, but the amount of extra daylight will be negligible, and you can expect it to be a while before you notice much difference.

This continues until Sunday March 28 2021, when the clocks once again go forward and British Summer Time begins.


MORE : Eight of the best wellies for muddy winter walks