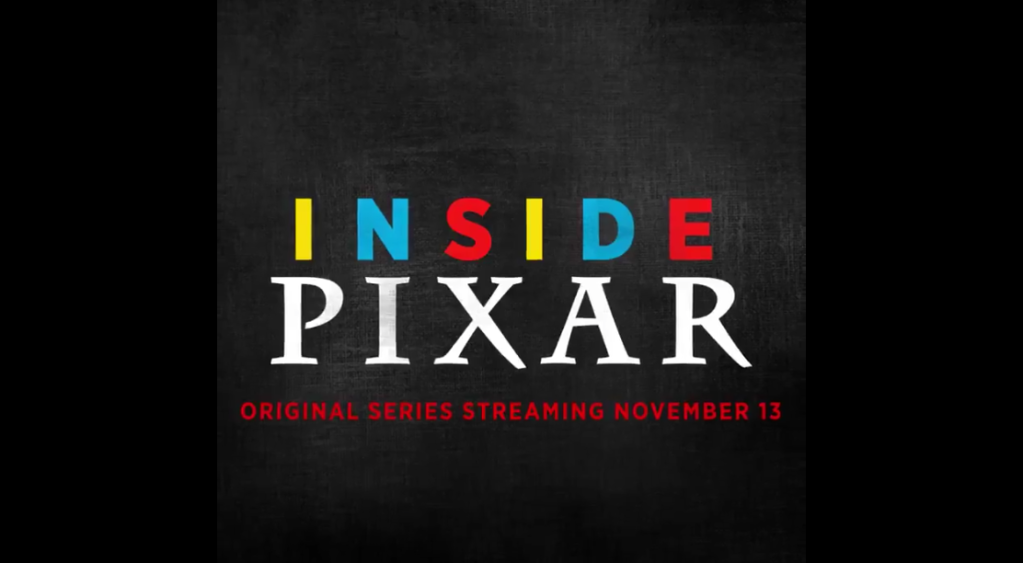 Disney has hinted that future films will represent ‘all genders’ and include non-binary characters in a bid to improve gender diversity onscreen.

Fans picked up on the plans during episode four of Inside Pixar – a documentary currently streaming on Disney+ that allows fans to get a look into what goes on inside the Pixar Animation Studios.

The latest episode in the short series centred around script supervisor Jessica Heidt, who has been actively trying to improve the gender balance in Pixar films.

While her focus has primarily been on increasing the number of female characters onscreen, she piqued viewers’ interests by suggesting that Pixar is already focusing on providing a better representation of gender onscreen.

Heidt promised that movies Pixar has in the pipeline will include ‘characters of all genders’ and fans pretty much took that as confirmation films will see non-binary characters going forward – especially as Heidt had previously addressed the struggles non-binary people face when it comes to representation onscreen.

One emotional Pixar fan tweeted: ‘Watching the inside Pixar docuseries and fully bursting into tears as someone acknowledges non-binary people.’

Another viewer shared a trailer to the Inside Pixar episode and wrote: ‘I don’t find Jessica Heidt on Twitter to thank directly, but I must say it’s wonderful that she has inspired such progress in changing @Pixar’s approach to gender representation on screen. May her work spread everywhere! #InsidePixar.’

‘Episode 4 of Inside Pixar on Disney+ says future Pixar movies will have characters of “all genders.” Non-binary Pixar characters when?’ posted one more viewer.

It will be another big step forward for the studio, as Pixar introduced its first openly gay character in its Disney Pixar short film Out, that dropped earlier this year.

The nine-minute long short was directed and penned by Steven Hunter and produced by Pixar Animation Studios. It centres on a young gay man who hasn’t yet come out to his parents and is trying to build up the courage to do so.

Some Disney fans have previously said that they believe Inside Out character Riley could be seen as non-binary. While she appears in the film as an 11-year-old girl, she is the only character to have both male and female emotions insider her head – other characters have either one or the other.

However, the movie’s director told Cinema Blend that the reason why Riley has both male and female emotions is due to both ‘narrative economy’ and that kids in general seem to have more fluid identities.

Original Disney+ series, Inside Pixar, landed on November 13 and follows those involved with bringing Pixar’s much-loved animated movies to life.

In a trailer for the series, one guy working at the studios says: ‘As a filmmaker we try to tell a story that’s authentic. There’s a whole world out there where kids don’t see themselves, we are hoping to make that kid feel seen.’