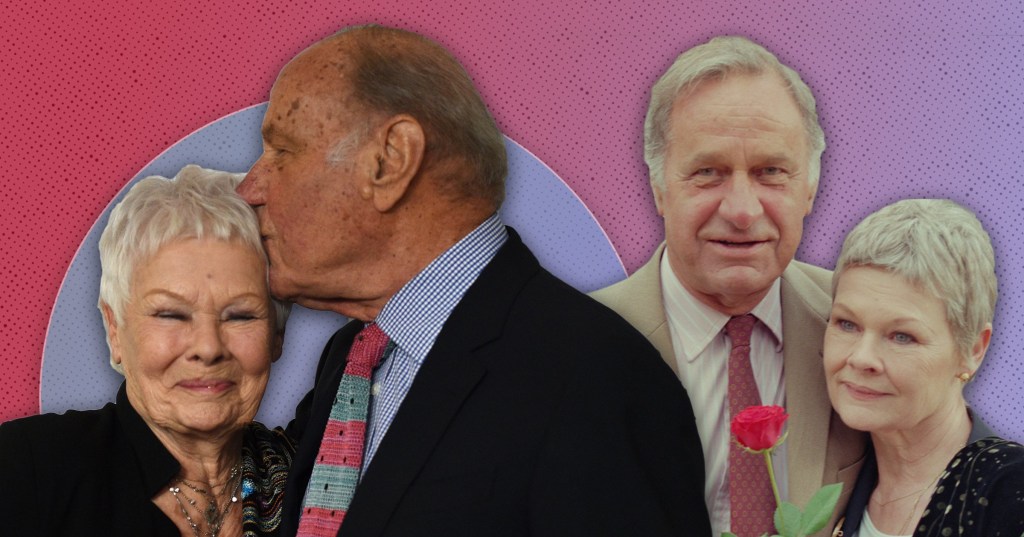 Dame Judi Dench has paid tribute to her As Time Goes By co-star Geoffrey Palmer with a hilarious recollection of their first meeting.

Geoffrey died peacefully at home at the age of 95 on November 5, with Dame Judi remembering her co-star fondly.

Joining him on As Time Goes By in 1992, the pair played bickering couple and old flames Jean and Lionel Hardcastle, with the series running until 2002.

But it seems they didn’t get off on the easiest of foots!

Speaking in this week’s issue of RadioTimes, Dame Judi revealed: ‘We met for lunch to discuss the show, he got us off to a good start when he informed me that they’d wanted Jean Simmons for the part, but she’d declined!’

Well… at least it all worked out well in the end!

In a tribute to his memory, Dame Judi spoke alongside Wendy Craig, who was Geoffrey’s co-star in another sitcom, Butterflies, from 1978 – 1983.

‘Geoffrey was a cool actor – he didn’t push it,’ Wendy said. ‘Everything was understated. He had a great sense of comedy and I’ve never met an actor with a better sense of timing.

‘The most beautiful thing was his voice. It was unmistakeable, with its smooth, seductive, perfect diction.

‘It’s no wonder he was used on those car commercials.’

Dame Judi Dench doesn’t want to be called a national treasure, thank you very much

Shortly after Palmer’s death, Jeremy Clarkson, Edgar Wright and Reece Shearsmith were among the famous faces paying their condolences to the sitcom legend.

He is survived by his wife Sally Green, and their children Harriet and Charles.


MORE : Dame Judi Dench pays tribute as Geoffrey Palmer dies: ‘He was a master of comedy’